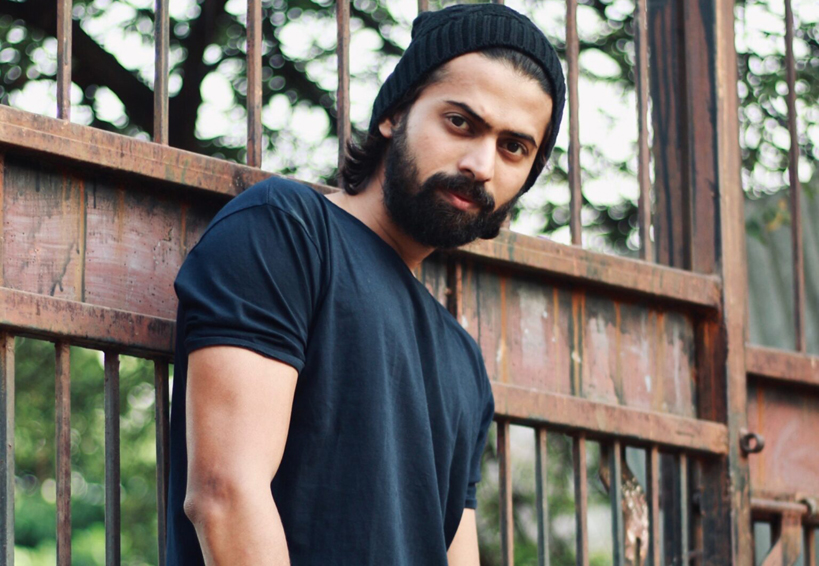 Mumbai, Maharashtra: Adil Feroz Khan is a film and television actor whose choice of shows has been equally conventional. Popular for portraying a small but impactful role in the famous TV show Pratigya, with which he began his career, Adil has come quite a long way in the entertainment industry and is yet to go miles.

Born on November 28, 1996 this Mumbai based boy is the youngest in India to operate a computer at a mere age of two. A child prodigy, Adil was praised by the Ministry of Electronics and Information Technology, India and Late Hon’ble Minister Pramod Mahajan for his miraculous talent.

He was very fond of acting since childhood and his curiosity eventually landed him in the entertainment industry. From films and daily soaps to web series and theatre plays Adil always proved his versatility in his every venture. Some of his best works include Pratigya, Tujhse Naraz Nahi Zindagi, Yudh, Keshav Pandit and Bhindi Bazaar among others.

Adil’s unique personality translates on his social media handles as well and the actor is often praised for his quirky sense of fashion. Undoubtedly, he enjoys a huge fan following of 309K on his Instagram.

To talk of his alma mater, Adil is currently pursuing his Masters in Advertising and is simultaneously working in his father’s acting institute in Mumbai. There, he conducts various seminars and leads people towards the path of better career development in the field of acting.

In 2010, Adil made his foray into films with Paathshaala. Since then Adil never looked back and is ready all enthused and excited about his mixed bag of projects for both theatrical and OTT release. Speaking to us in a candid chat, he reveals that his biggest dream is to make his presence felt in the Hindi Film Industry aka Bollywood and even told more about the road that lies ahead of him.

Feeling grateful for the love and support he received from his family and fans, Adil Khan would surely be able to accomplish his passion and fulfill all his dreams very soon, we wish him best of luck! 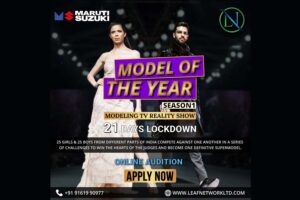 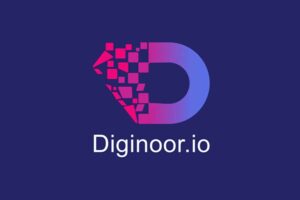 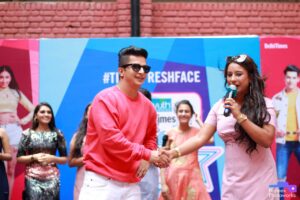