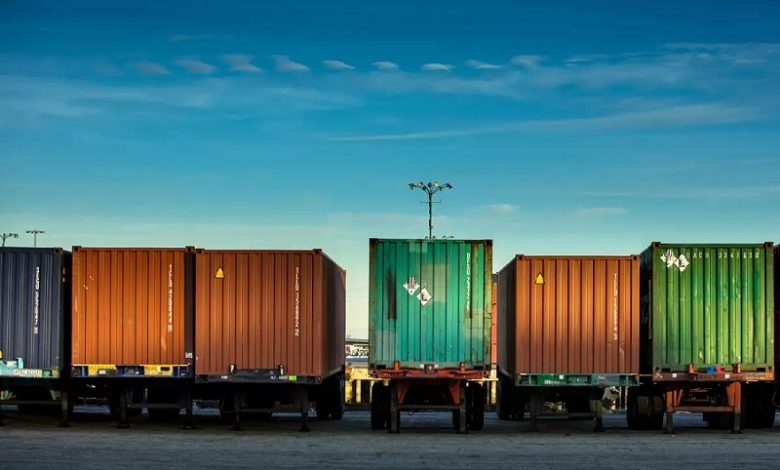 Bhubaneswar, Odisha: The Ministry of Commerce and Industry’s proposal for a national logistics policy will soon undergo the Cabinet’s scrutiny before it is implemented. The policy was announced by Finance Minister Nirmala Sitharaman during her Budget 2020-21 speech. Industry leaders like Mahimananda Mishra, the managing director and chief executive officer of Orissa Stevedores Limited (OSL Group), believe that the policy will help in promoting seamless transportation and movement of goods across the country.

The vision to transform India into a USD 5 trillion economy has accelerated the need for reforms in the logistics sector. The Prime Minister’s call to action for an ‘Aatmanirbhar Bharat’ also requires a robust logistics department.

Pawan Agarwal, special secretary at the commerce ministry’s logistics division, said, “The policy is at the near-finalisation stage. Consultations with all ministries, departments and other stakeholders have happened. All their views and comments have been factored in. It will soon go for the Cabinet approval.”

To facilitate the efficient formulation of a comprehensive framework for the implementation of the policy, a national logistics council, a central advisory committee on logistics and a special group of secretaries will be formed.

The logistics costs in India is very high – almost 13% of the GDP in comparison to single figures in developed countries. This is a major roadblock for the industry which struggles to compete with its international counterparts.

The planned national grid of logistics parks and terminals to promote the development of intermodal facilities is a welcome move by the ministry. The classification of intermodal and multimodal logistics parks as separate classes of infrastructure will enhance the adoption of modern warehousing technologies,believe industry experts at OSL Group.

Led by Mahimananda Mishra, it is one of the fastest-growing logistics companies in India. Buoyed by a plethora of awards and years of experience, the OSL group is sure to benefit from the latest developments. The government’s aim is to bring down the logistics cost from the current 13% of the GDP to a mere 8% within the next 5 years.

The ministry’s proposal, if implemented, will herald a transformative change in the logistics sector. It has been long overdue and with the country’s economy witnessing positive growth, this is a good time to bring about a constructive change.