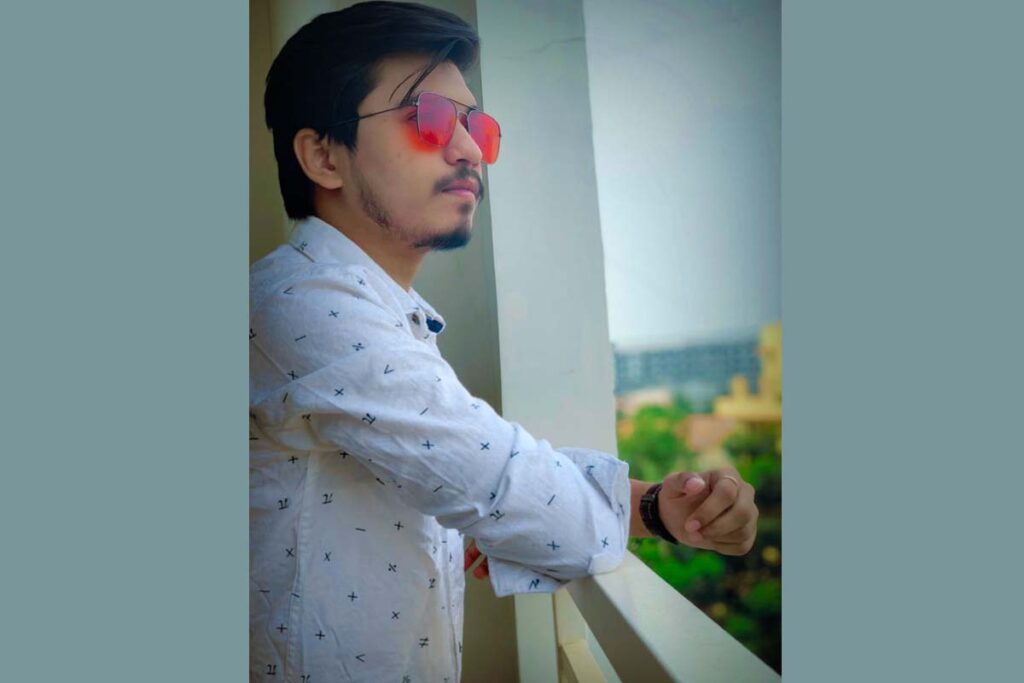 The recent emergence of social media and digital realms have been one of the best hallmarks of the 21st century. The digital and social media space has been booming sectors from day one of modern-day era and has grown tremendously well contributing towards the economy at large as well. Also, the new marketplace is now house to many young entrepreneurs, influencers and key public figures who have been entertaining and contributing in many ways to the society. Providing umpteen number of opportunities to aspiring professionals, the social media industry is at the forefront of driving many businesses and helping in livelihood of millions. We met one such young budding talent roaring sky high and making his presence felt among millions across the social media space- Sourabh Sambrekar.

Sourabh Sambrekar excels and proves his prowess as an established social media influencer in the niche domains of music and cryptocurrency. Having completed his bachelor’s degree from PTES College, Sourabh realised long time back where his heart belonged. He continuously thrived and worked extremely hard to spiral his way to the top in the field of music and entertainment industry. With his sheer passion, love, interest and resilience, Sourabh was much aware of the fact that he would shine as bright as sky in the wide ocean of social media industry. Today, Sourabh has ensured that he has etched his name in gold which will be remembered and spoken of often as long as the social media space is present. Having initially started his career through modelling, Sourabh took up many things that came in his way which further catapulted him to scale great heights of success and recognition that he enjoys today.

Being inclined towards music as a child, he raised the bar for himself as an astounding music artist and also became a key social media influencer in the same domain. With many awards and accolades already under his belt, Sourabh has earned the verified badge on many platforms like YouTube, Facebook, Spotify, JioSaavn and Google. Sourabh has also proved his mettle in financial markets by being an active member in Trading industry dealing with cryptocurrency as well. He further wants to reach the next level in the trading business and create a special name and niche for himself. 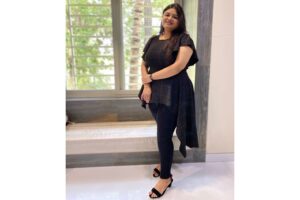 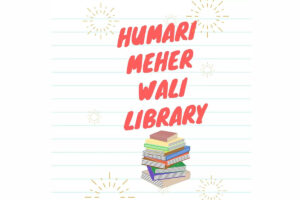 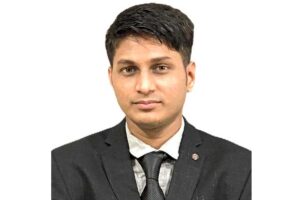